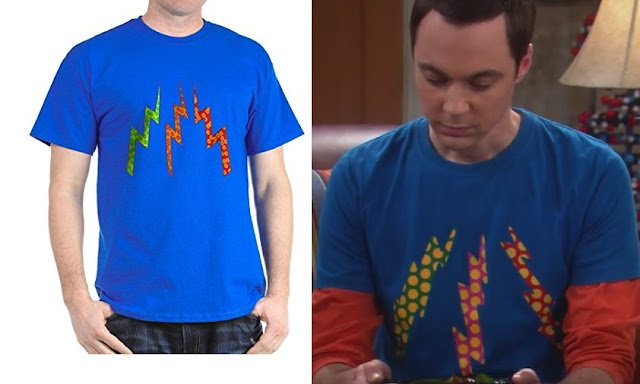 This shirt originated with the fall 2007 collection by CTRL Clothing. There used to be much better replicas of this shirt out there but they've all seemed to have disappeared. But at least we have something more-or-less that mimics it thanks to some clever fans out there on the internet. It's a bit amateurish in comparison to the original but I think it suffices alright. For now, at least. To purchase it, click on the link below to be directed to Amazon.com.